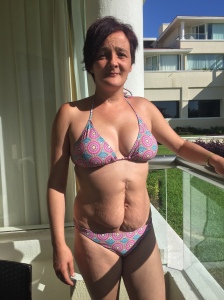 My name is Melanie McLaughlin, and I was diagnosed with Crohn’s Disease 25 years ago in August of 1991. I’d had problems way before this time and i’d been experiencing symptoms since I was 14 years old. Doctors fobbed me off for a long time suggesting it was tummy bug after tummy bug. I was informed I wouldn’t be able to get pregnant. In 1998 I had an emergency operation to remove 25 cm of my large intestines and small intestines. I had been rushed into hospital not long before this, as they thought my appendix was the issue. During the operation they opened me up to get to my appendix and discovered that it was fine. They then cut a further 12 inches down into my stomach and there they found 25 cm of my large and small intestines were twisted and black in colour which was caused by crohn’s disease, it had rotted right through the walls of my intestines. After the operation i was in remission for 5 years, due to Pentasa managing the crohn’s disease.

So I carried on as normal with my life as best as i could and then discovered I was expecting a child, yay! I had a lot of complications though, and was in and out of hospital all the time, due to the scar tissue developing from the previous surgery attaching to my uterus. After my first child was born the symptoms returned, and I started flaring up again and continued to be in and out of hospital, taking medication after medication, until they finally got it controlled. Distressingly, the flare up’s continued over the years, and one particular consultant even suggested that my flares and symptoms where psychosomatic – all in my head! How I wish..I somehow got myself into remission again and fell pregnant for the second time in June 1999! As with the previous pregnancy, I was in and out of hospital due to the complications with the scar tissue on my left side. Shortly after I delivered my daughter, I was in remission straight away and it was great. I then fell pregnant again when my daughter was just 4 months old! With this pregnancy, it was plain sailing until I was 32 weeks and problems with my Crohn’s started to reappear and i was in another flare. I went into premature labour and my son was born 8 weeks early due to Crohn’s being so active. It seemed that giving birth that early didn’t agree with my body, and the flares continued, as did the doctors who continued to prescribe painkillers and fob me off. It was a constant struggle, day and night but I carried on with positive thinking and attitude.

My most recent operation was back in July 2013, and had more of my large and small intestines out. I was very poorly after the operation and had to be in ITU/ICU ward for 3-4 days due to a collapsed left lung and pneumonia. The operation itself hasn’t put me into remission, and i still have active disease. I saw my consultant on the 15th July 2014 and at that time I asked him why I was waiting so long to get into rheumatology, i then had a colonoscopy and it showed that I wasn’t in remission (as i had presumed), with a lot of ulceration, along with extensive scarring (also known as adhesions.) Aphthous ulcers, confluent ulceration, mucosa, patchy ulceration in erythema. I have been on Pentasa, Humira, Colesevelam, Loperamide, Folic Acid, B12 every 6 weeks, Vitamin D and a steroid called Budesonide since. At this point, I was still waiting for my rheumatology appointment to be confirmed, and I had been on the NHS waiting list since May of 2014. Eventually I was referred and was sent for a bone density scan and it showed that on top of the Crohn’s disease i’ve got osteoporosis. I had a total break down the week after, on and off for a few weeks due to Crohn’s pains and the nasty side affects of medication used to control it with bugs and infections I kept coming down with! Sometimes it gets the better of you and i’ve grown tired of being ill all the time and I don’t get invited out any more from people close by. The mental and emotional side of the Crohn’s gets to me on a daily basis. Day in day, I am scared and worried that if I do go out i have an accident or collapse because of the pain and some days I truly don’t know how much more of it I can take.

I have met some amazing people through a support groups via Facebook and i have so much thanks to GETYOURBELLYOUT is a fantastic group, I am going to their 3rd Charity Ball this year where i get to meet the friends i have made, that support me on a daily basis!

I would like to say that my message to you all is this: FIGHT ON.,BE POSITIVE.,DON’T WORRY and BE HAPPY! 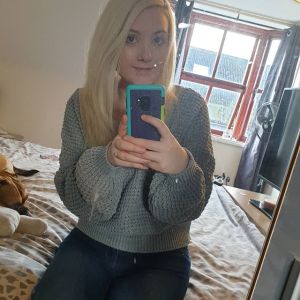 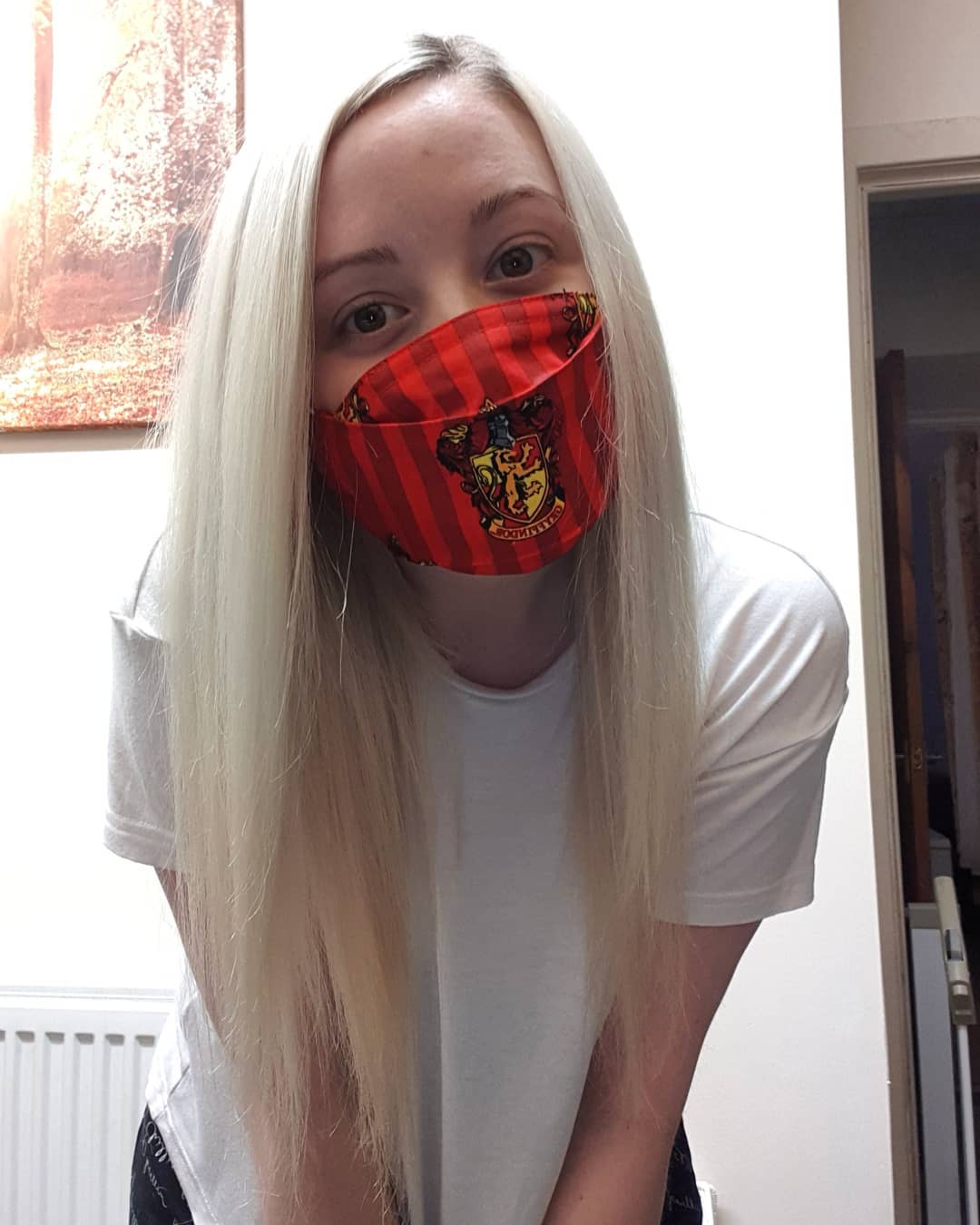