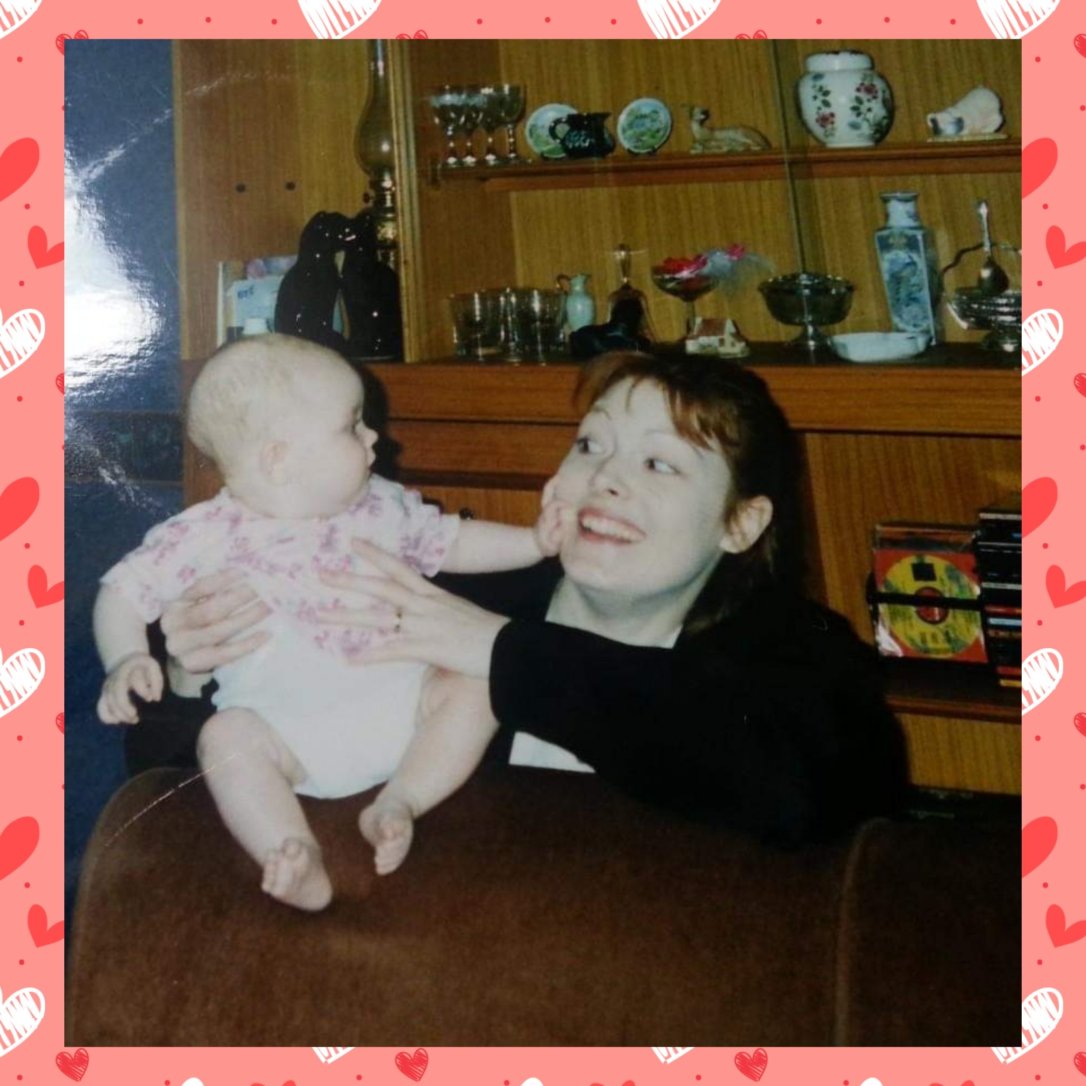 For day 7 of the Crohns and Colitis Awareness Week, I saved my journey through life, before diagnosis, during and after till last. The picture above is myself and my auntie when I was just a baby.

As a baby, I look healthy and what most babies look like. When I grew to the age of almost 3 years old, I started to develop unusual bowel habits which had my mum bringing me to the doctors quite often. My problem was severe constipation and it caused me a lot of pain and my mum many sleepless nights! As I grew older my bowel issues settled down and I was as normal of a child as could be (although my obsession with unicorns was HUGE!) At the age of 6 I was sexually abused but I had no idea at that age just how serious that “thing” was that happened to me. At the age of 11 I had opened up to my mum one night after watching a programme where it had happened to young girls and I had clicked that that’s what had happened to me. This is where my issues began again, lasting a few months. A few years passed by and at age 13 my issues had started yet again when I had my first period and loosing my mums partner at the time to suicide. 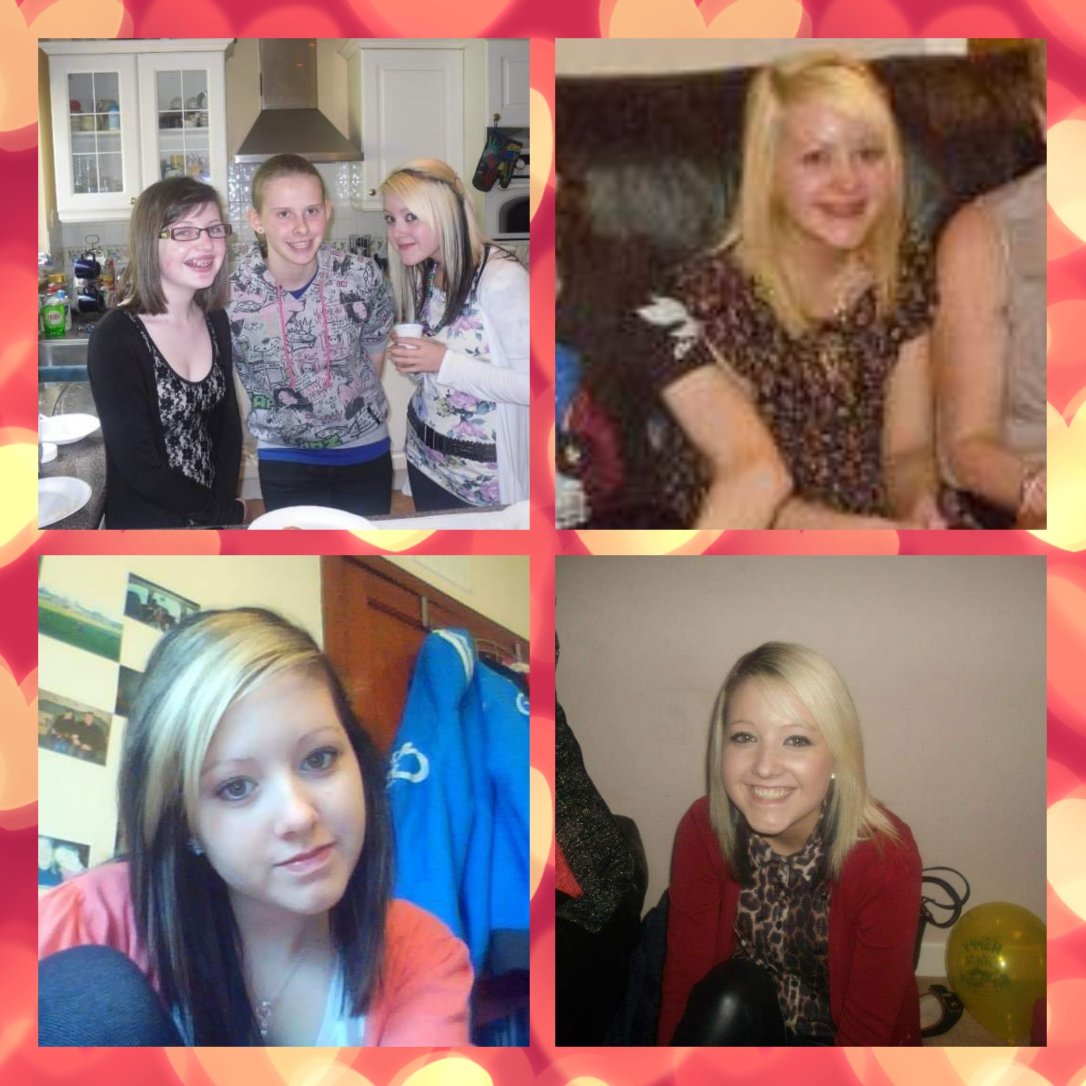 Looking at these photo’s, again I look like your average 14-17 year old. At each of those ages, I was battling severe constipation or severe diarrhoea, fatigue, infections, pain, night sweats, insomnia, bloating, passing mucous and blood, sickness and weight loss. I also battled every day with doctors, teachers and my mum about how I wasn’t feeling well to be told I had something called IBS (Irrital Bowel Syndrome.) For 4 years I fought these people and symptoms, then during that time my mum soon realised the doctors were wrong after looking up my symptoms, and faught along side me too. 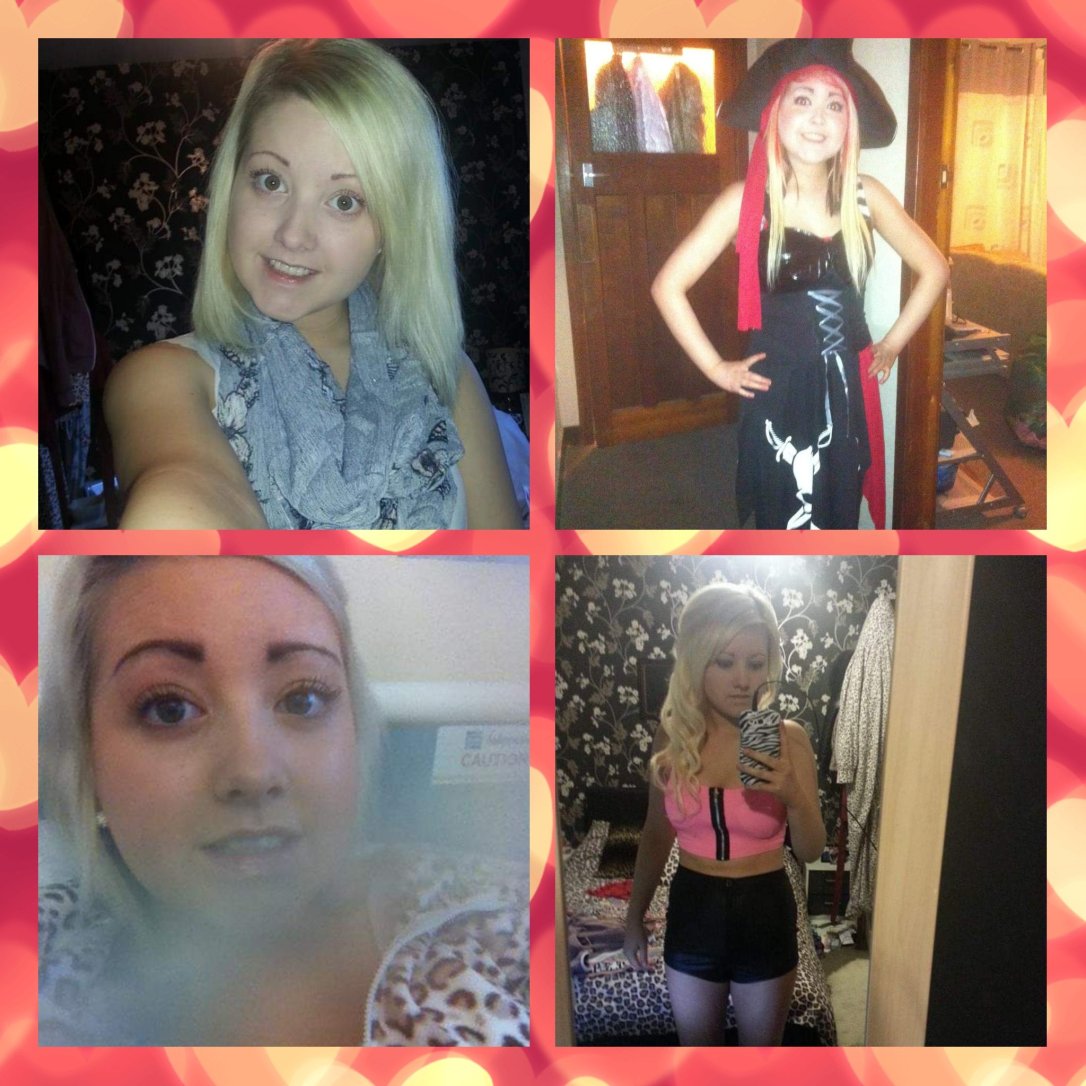 At the age of 17 I was diagnosed with severe active Crohn’s Disease and Ulcerative Colitis after a doctor finally referred me for a Colonoscopy to the Gastroenterology department at Aberdeen Royal Infirmary and I was prescribed oral steroids immediately with a print out of my colonoscopy results. They also took biopsies and sent them away as protocol and that confirmed my diagnosis. In these 4 pictures I had been in and out of hospital admissions but I tried SO hard to continue trying to live my life but that always came with a price – the constant cycle of having to admit defeat of loosing jobs, leaving college twice, loosing friends, exhaustion and then trying again, picking up where I left off. The top right picture is after a long course of steroids where I developed “Moon face” and I was bullied terribly on social media by people who were once my friends because of how my face looked. It completely destroyed me. 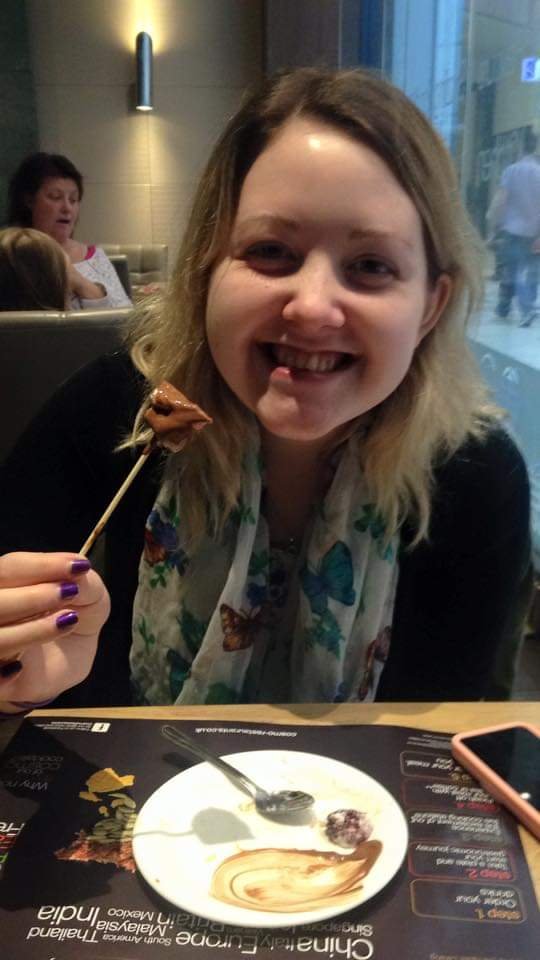 By 2015 I had tried every medication available to get my disease under control to no avail. In this photo, my mum took me out from hospital on Day Pass to Cosmos restaurant. For weeks I had been going to the toilet up to as much as 70 times a day passing mucous and blood. During the day pass I had to run to the toilet quite a lot and I was in pain, however I did the best I could to enjoy the day out. The day after I took a terrible turn and felt the worst I had been with pain, sweats and sickness. It was then decided by a consultant in the Gastroenterology ward that I needed surgery within the week and had (my now) surgeon come to see me, which I am extremely grateful for Dr. McKinlay who made that decision. I went under general anaesthetic for a Colonoscopy, Endoscopy and recieved botox injections for 3 fissures in my rectum to try and enable them to heal, this was one of many times I was put under for tests. The injections failed and I became worse and worse untill the point where one day I was so fevered concerns for my health began by nurses and consultants. One of the stoma nurses came to see me and marked two “x’s” on each side of my stomach for where the stoma would go and covered them with see through films and I was given a stoma bag and a very brief leaflet (however it didn’t go into much detail, since then I do believe they have been updated) to look at. Just two days later I had declined in health much more and my surgeon had come to see me after nothing was showing in my bloods or observations (blood pressure and pulse) that anything was wrong but he was sure I had gotten sepsis. I had bloods taken from my wrist which had confirmed this along side him examining my stomach and I was then taken into emergency surgery the next morning to have my stoma done! 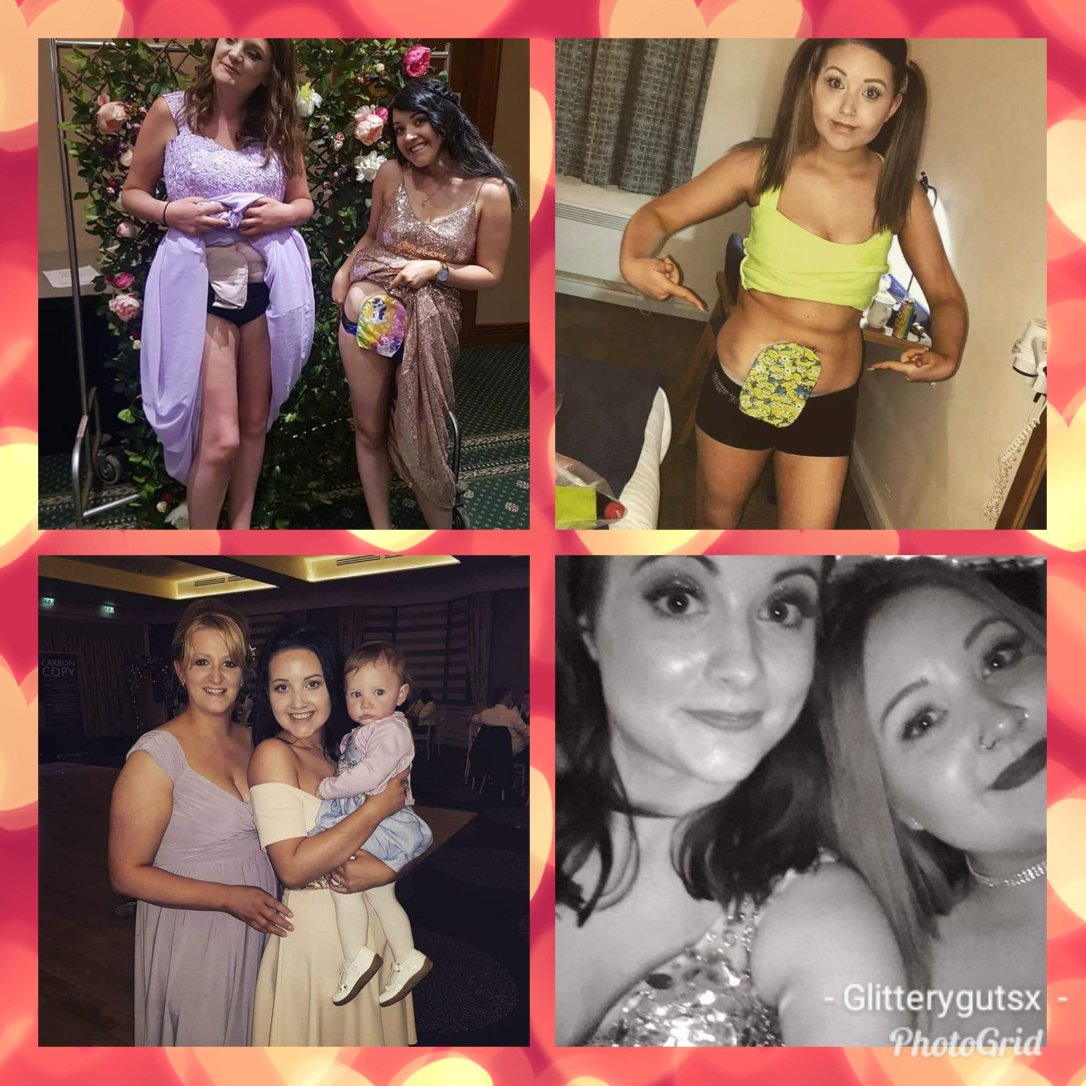 Nurses and the anaesthetist struggled to wake me back up after an 8 hour surgery and my mum and dad were brought in. When I woke up my mum had told me she was so worried because my skin was grey and didn’t think I was going to wake up! Since then I have had multiple surgeries, a surgical termination (due to poor health), many scans, further diagnoses of illnesses, defiencies, an iron infusion, supplement drinks, medications, hospital admissions and failed friendships and relationships. However I have also had a great online community support me! I have gained friendships and attended charity balls – the Purple Wings Charity ball in 2016, the Get Your Belly Out ball in 2017 and then the Purple Wings Charity ball in 2018! 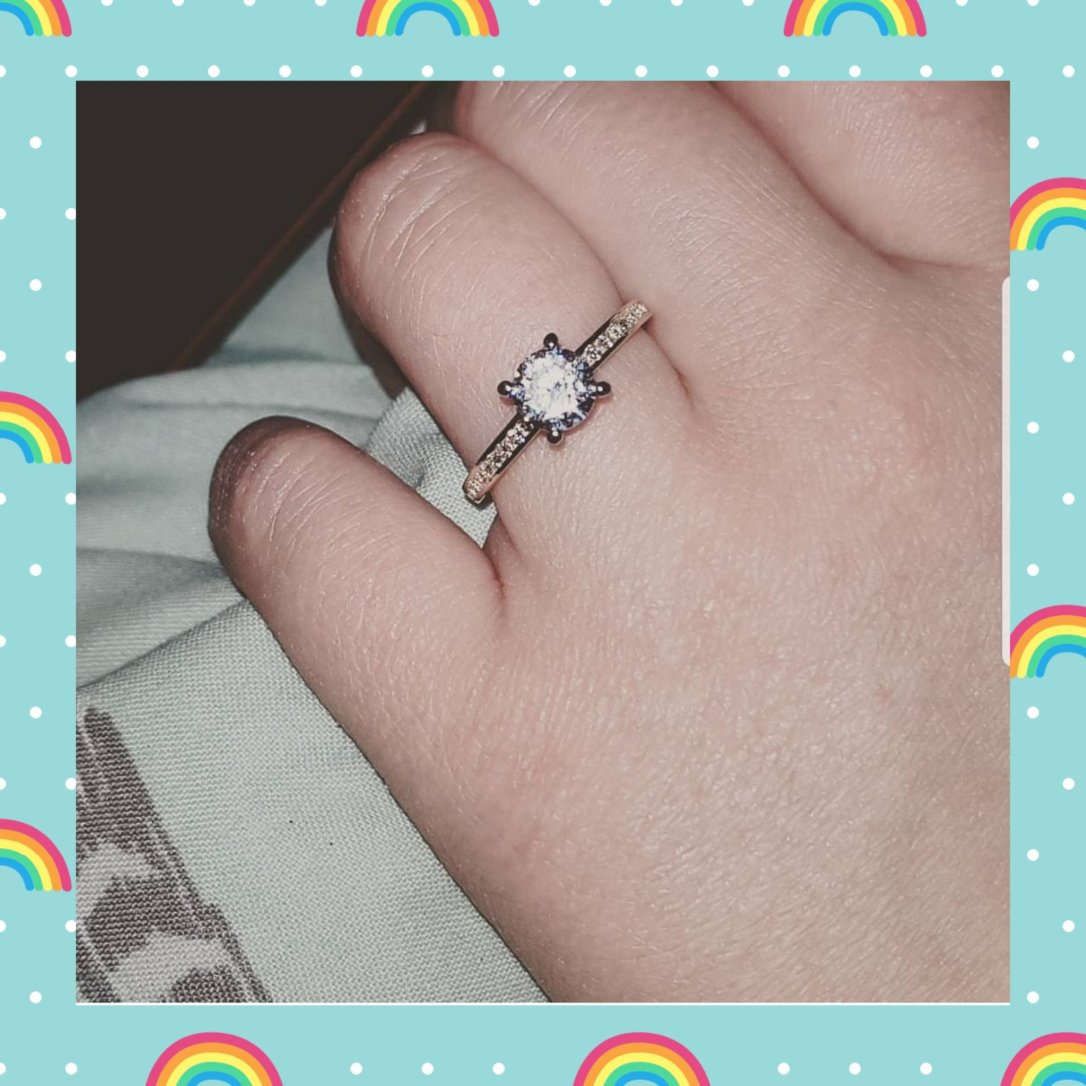 2018 has been a year full of ups and downs – worst down being friends turning out to be toxic, violent and threatening and the best ups; that I got engaged to my boyfriend who also has Crohn’s Disease and a permanent Ileostomy and I got a fantastic tattoo! I have been blogging sharing peoples stories, helping people on online support groups, raising awareness in newspapers, blogging for stoma companies, writing in an ostomate’s magazine, raising money for Cure Crohn’s Colitis, raising money for The Purple Wings Charity, raising awareness of local foodbanks and donating to our local foodbank and I will also be gathering supplies for the homeless in Aberdeen, all of which, really keep me going. 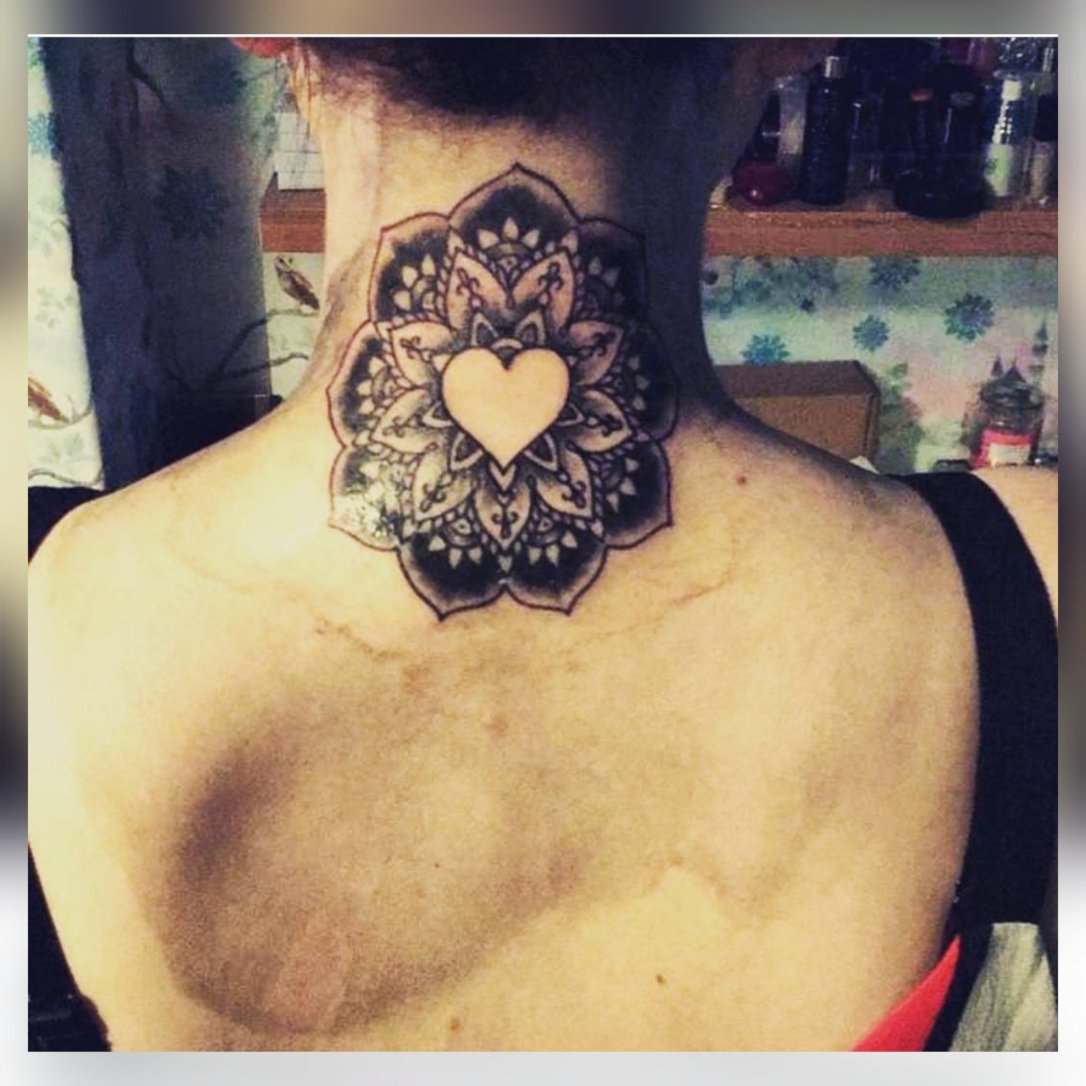 As it comes up to Christmas, I reflect on my health, this mostly awful year and just how much I have been through but also what I have over come. I have also had to let family and friends know that due to my health and unpredictability I may not see many of them this year and it will be the first year where I am not able to do that, and it’s hit me hard mentally. Many do not know of what is going on apart from what I choose to share on social media. I am still waiting to see a Urologist, Dietician, Rheumatologist, IBD Consultant, have a pelvic MRI scan and then I also need to have my iron checked regularly as it keeps dropping and have my b12 injection next week which is every 3 months. I’ve also just started new medications such as Pregablin and Quinine which are helping very slowly. My main issues however are mobility due to my feet swelling like balloons and going really hot, sickness, pain, migraines, infections, bloating, my swollen knees, sinus pain and facial swelling to the point I cannot talk and dizziness.

I’m very lucky to have people around me who support me even if some don’t understand. I know that despite the odds of my health, I can still enjoy Christmas watching christmas films with my fiancè and the dogs and be grateful to not be in hospital and just to be alive! 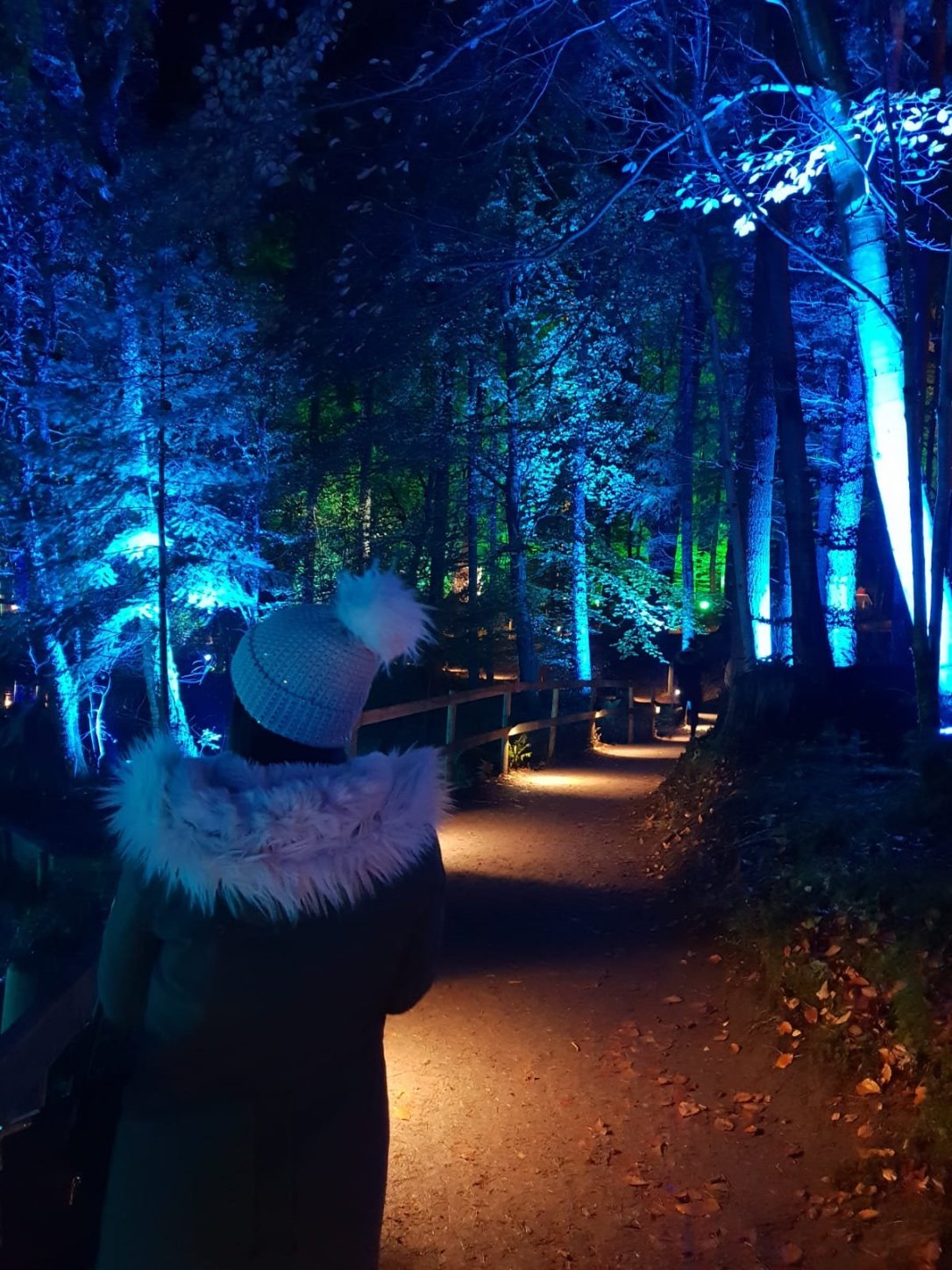 Most importantly, I cannot emphasise enough just how helpful it can be to see a positive in all that is happening. It may only be one positive but that is still something to hold onto and keep you going; to keep you fighting! We may be disabled, but we are still people! 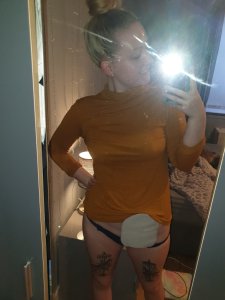