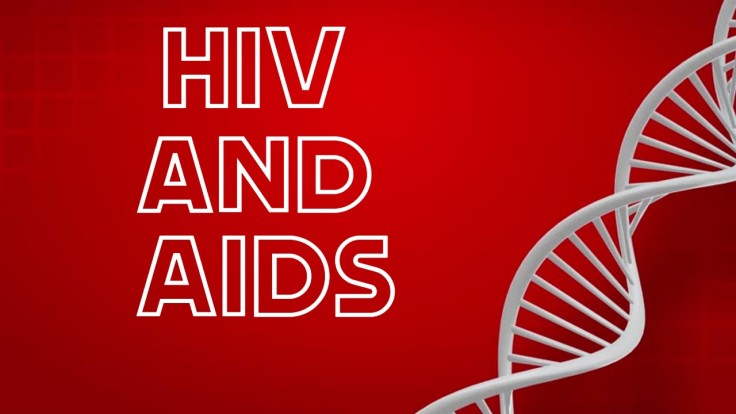 After watching the documentary about Freddie Mercury and the film Bohemian Rhapsody, I wanted to find out more about where the diseases HIV and AIDS came from. The impact that these two diseases have brought to people in several countries was and has been catastrophic.

Let’s talk about HIV and AIDS –

HIV broken down is Human Immunodeficiency Virus which attacks the immune system and becomes AIDS, was first discovered in America in the 1980’s. At first people didn’t know what to call the disease and referred to is as ‘gay’ due to the fact that gay men were reporting to have rare diseases such as Kaposi’s Sarcoma and a lung infection called PCP which were linked to this unknown disease.

AIDS broken down is Acquired Immune Deficiency Syndrome and is the most advanced stage of HIV.  Someone with AIDS has both HIV and at least one of a specific list of ‘AIDS-defining’ diseases, which include tuberculosis, pneumonia and some types of cancer.

In 1983 the death rate from HIV was 16,500 which raised in 2006 when the death rate went up to 2,000,000. In 1999 scientists found a strain of SIV in a chimpanzee which was very similar to HIV which affected humans and it was then proven that HIV had come from chimpanzees after contamination from chimpanzee to human. But how did the chimpanzee get SIV? Scientists conducted even more research into how the monkey’s got SIV in the first place and soon realised that a chimpanzee had eaten two other similar and smaller monkey’s, in which each monkey had a different strain of SIV. Due to this chimpanzee eating two monkey’s with a different strain of SIV each, combined this turned into a third virus which can affect humans known as HIV.

So how did humans become contaminated with HIV from chimpanzees?

It’s thought that humans killed and ate the infected chimps or their blood got into contact with a wound or cut. There are 4 different types of HIV which include the groups M,N,O and P, the main strain that has spread throughout the world and is responsible for the highest rate of HIV infections is group M. The earliest that this was detected was back in 1959 where a blood sample was taken from a man in the origin of Congo. From this, we know that HIV first developed in Africa (Kinshasa to be exact) so the next question to answer – how did HIV spread from Africa? In the area of Kinshasa, there are many transport links such as the roads, railways and rivers. It also had an increasing sex trade around the time that HIV was beginning to spread which is believed to have largely contributed to the spread of the disease. This has resulted in racism and discrimination to those who live there.

People only became aware of HIV in the 1980’s when it was officially discovered as a new health condition. In 1983 the disease was given more research by researchers at the Pasteur Institute in France which discovered by the end of 1983 that the unknown disease was finally acknowledged as AIDS and that HIV was the cause of AIDS. It was also concluded that those who were higher risk of the disease were haemophiliacs (a rare condition that affects the blood’s ability to clot) and heroin users. HIV stays in the body for life, however treatment is available and can keep the virus under control and the immune system healthy. Without this  medication people with HIV can develop AIDS and is life threatening. If HIV is caught early and treated with medication, it will not lead to AIDS.

How can you can you get AIDS?

Treatment for HIV is a medication first started in 1997 which increases a person’s CD4 count and reduces their viral load. This means that those who caught HIV before 1997 developed AIDS and as a result passed away. Treatment is now so effective that it reduces someone’s viral load to undetectable levels within 6 months, maintaining them to have a healthy immune system and this means that they cannot pass on the virus.