It is Blogtober and that means many wonderful blogs! After being tagged by the lovely @thespooniemummy who has an awesome blog raising awareness on all things chronic illness and parenting.

I thought I would join in on the Halloween Tag 2019, here are the questions!

Casper!! I have loved Casper since I was a little girl and how they intertwine the physic side of life into an epic kids halloween film. 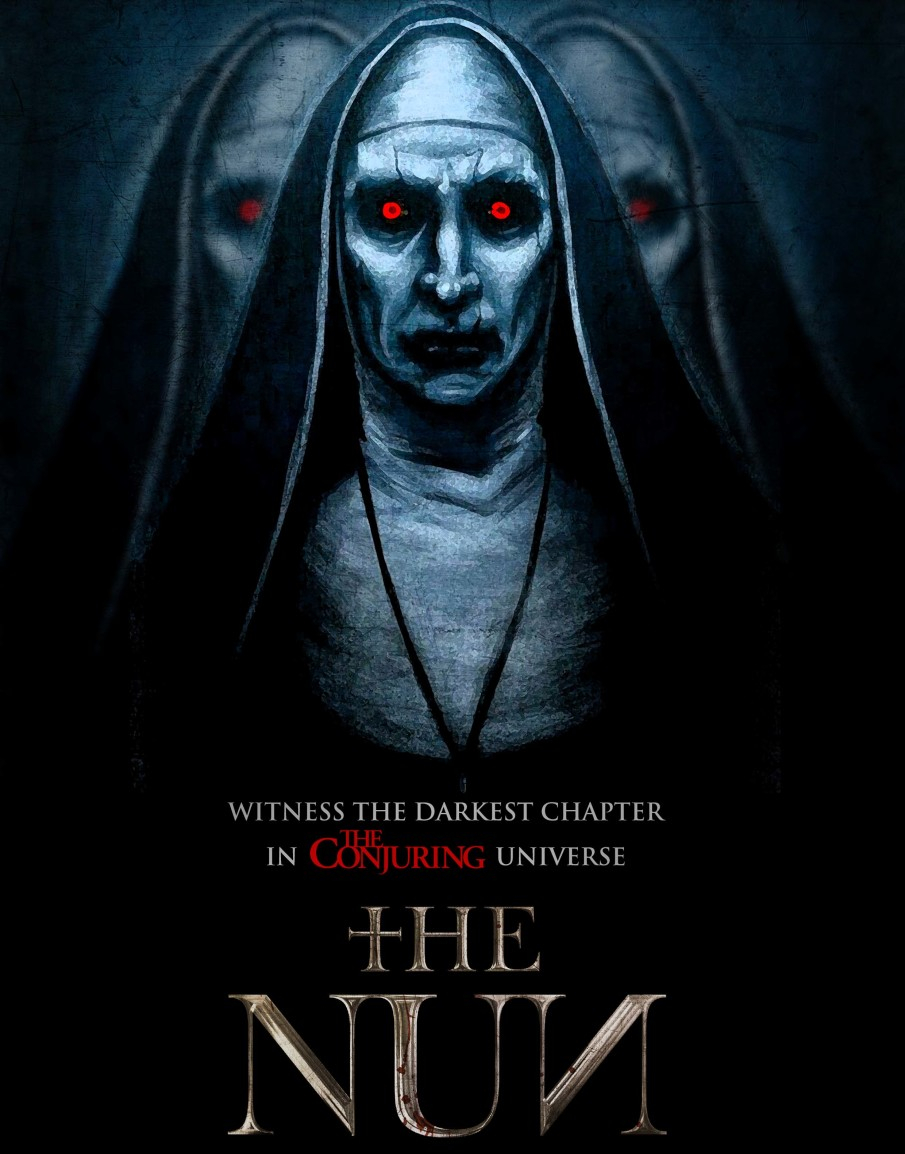 2. And your scary film to watch is?

I absolutely love scary/horror films.. but of course I can only pick one! So it has to be The Nun. It is simply terrifying and even though it is the last of the Insidious Saga of films, it is actually the first one. It was released after the last Insidious film. I won’t ruin it for you if you are yet to watch it.. if you like a good scare! What I will say is it will definitely leave you sleeping with the light on or destroying a whole multipack of crisps or tub of ice cream without realising! 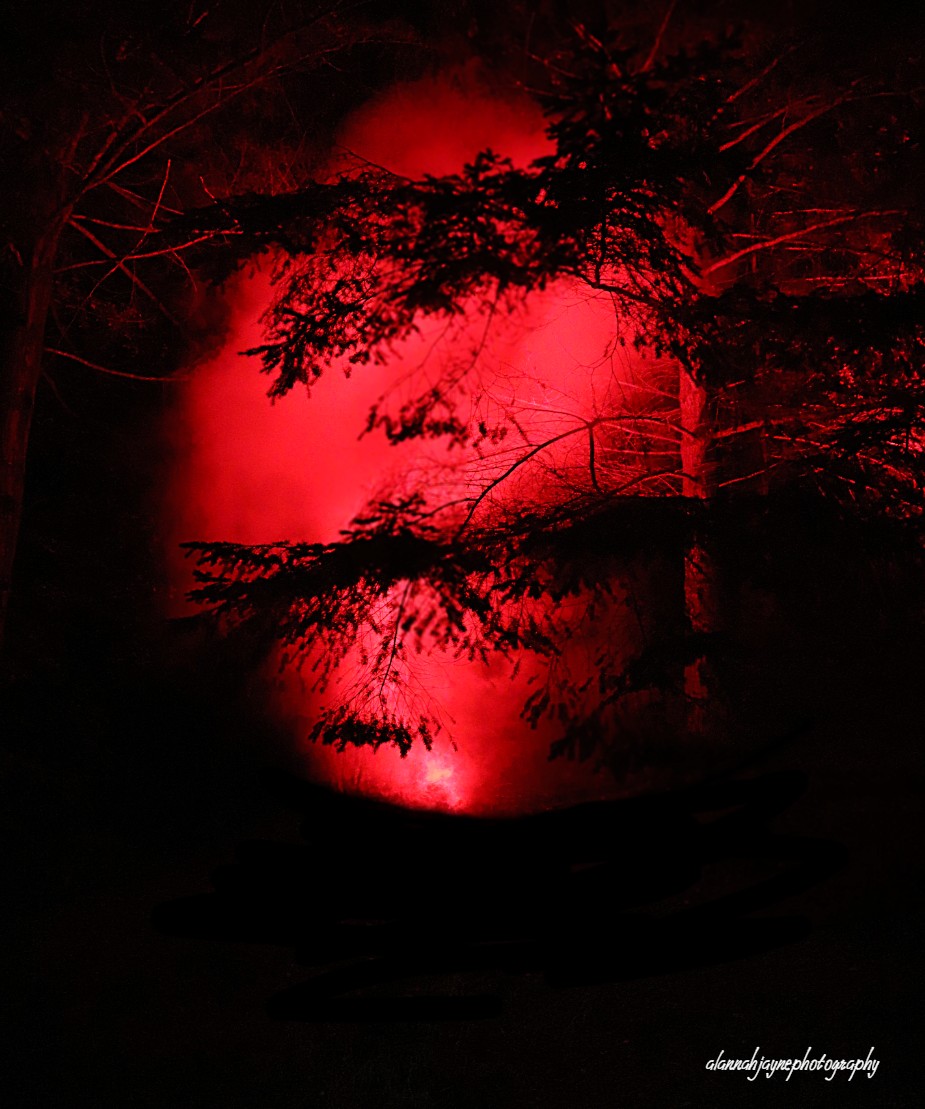 3. Do you have any Halloween traditions?

We always have a night in watching scary films or gaming, however last year we had a little switch up and bought the dogs Halloween costumes! When the trick or treaters knocked on the door, we greet them with dressed up doggies and the kids totally love the animals joining in! This year however one of my friends who owns his own bar locally is having a Halloween party on November the 1st so we will be dressing up and attending that, I’m also doing the photography for that so it will be really fun!

4. What is your favourite season of American Horror Story?

That is such a tough decision to make as each season is bloody amazing! I’m 50/50 with The Asylum and The Hotel! I love the Asylum because it highlights such important factors within the mental healthcare system back in that time and also how in those days mixed racial relationships had to be kept hidden and if anyone knew, these couple received such awful back lash not only from the community but also their own families. The nazi doctor who did experiments at the mental asylum was also crazy, infact wacko! It was so well put together showing how each patient was mentally unwell/unstable but they were all affected differently.

There is no question as to why I love The Hotel… it has Lady Gaga as the main character! If you love vampires then this season is definitely for you. The glamour, the mystery and the deaths inside the hotel that trap their souls forever is so interesting.

E.V.E.R.Y.T.H.I.N.G! What isn’t to love about Halloween?! It gives me the excuse to snack on absolute crap for one ha ha! In all seriousness though, I love the creativity that flows within people – the makeup, home made or bought costumes, families coming together and taking the little ones trick or treating and all the fun Halloween games such as dookin’ for apples!

6. What Halloween costume will you or your children be wearing this year?

This year I’m breaking my Zombie Nurse costume that I used to wear every year and I’m going for an eco-friendly costume that I bought from Ebay which is a Skeleton bodysuit and skeleton tights. Halloween costumes are so great and the less plastic we use for costumes each year, the better. I don’t have any children as of yet however the dogs have a variety of costumes to choose from such as a shark, jester, pikachu and much more!

7. Has anything spooky ever happened to you?

Yes, quite a list but I won’t bore you with the entire list! I always have to remember that not everyone shares the same views or beliefs however, the scariest thing that happened to me was when I was 17 when I was newly diagnosed with my illness- Crohns Disease. At this time I stayed with my mum and was very unwell. One night I woke up to people standing around my bed and it was so terrifying, I screamed and cried. I eventually cried myself back to sleep and when I woke up there was noone there.. I later discovered the people I saw were passed over. Since then, I have seen a lot of non living people and have had dreams where my Granda and another person I knew called Gav who visit me.

It is quite terrifying to  be able to see the unliving and I try to ignore it as much as possible as I’m not quite ready to live my life being comfortable with it and having them around me more.

8. Who is your favourite fictional serial killer?

Damn, just fictional! It definitely has to be A from Pretty Little Liars! As it was originally a book. It first starts off as Mona then as the series goes on, it turns into CC being A!

9. What’s on your Halloween playlist?

I actually don’t have a playlist dedicated to halloween as my music taste is full of variety! Mostly Ozzy Osbourne, Metallica, Disturbed, Slipknot, Nirvana etc. But if I had to pick some then they would definitely be The Cranberries – Zombie, Blue Oyster Cult – Don’t Fear The Reaper and Bad Wolves – Killing Me Softly.

Now I have to tag other bloggers to continue the Halloween tag 2019! I have chosen;